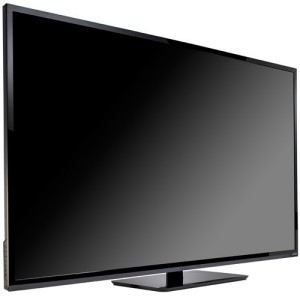 That black screen on your Vizio E601i-A4 LED TV may be caused by a faulty T-Con board.There is nothing more disappointing than settling down to watch a favorite show  and discover your TV is not working.

Some of the VIZIO’s E601i-A4 LED TVs are experiencing blackouts after being turned on. The problem is a 8 pin eprom chip failure on the lower right side of the RUNTK5261TPZC timing control board (T-Con) that interrupts the video signal to the Main board.

The RUNTK5261TPZC T-Con board is also sold under the following numbers: