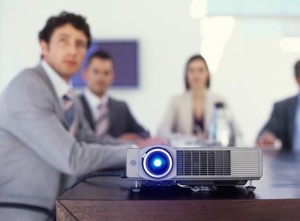 Buying a projector? Here’s what you need to know about the differences between business and home theater projectors.

Business projectors are used in a variety of settings to display multimedia presentations while home theatre projectors are dedicated to playing film and TV in conjunction with a Blu-ray player to cable connection.

Knowing what each projector has to offer can help you narrow down your choices. Here are the top four considerations to make before purchasing your business or home theatre projector. 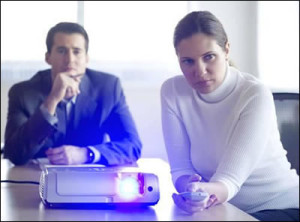 There are four main areas to consider when looking at a projector for a business environment that is going to be displaying multimedia presentations: 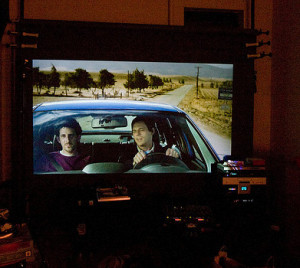 Home theaters are going to be part of your home entertainment center so you need to look at some specific things in order to get the best fit: