Hooking up your projector through an AV source 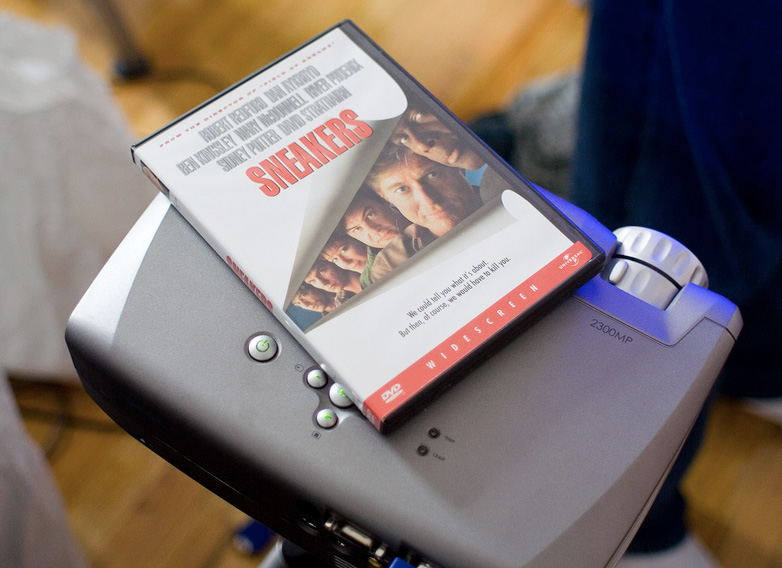 No need to throw out the old TV or even replace the DVD players if you want to use your DLP projector. Learn how to hook them up to your projector through your AV source and watch TV in a cinema-set up. 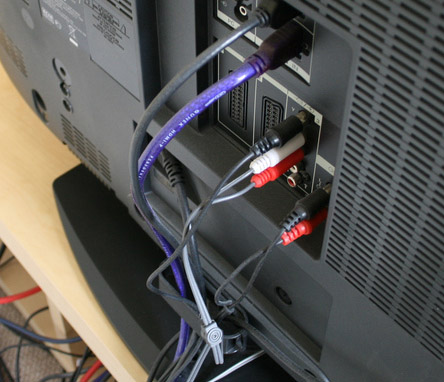 Follow these steps to get your AV source set up:

Older TVs are not going to have an outgoing video connection. The newer smart TVs do have this connection making an AV source hookup easy. Check out the back of your TV to see if you have a VIDEO OUT section with any of the following plugins:

If your TV has any of these plug-ins, then you can hook up directly rather than using cable. You should visit our How to connect your DLP projector to a TV for step-by-step instructions.

Step 2: Hooking up the AV source 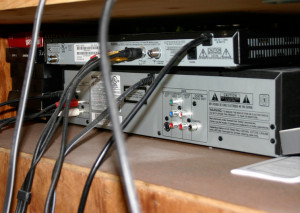 If your TV doesn’t have a outgoing video connection you will need to attach it to an AV source in order to convert the older broadcast signal into a useable video and audio signal. You can use either a DVD player, Blu-ray player, cable/satellite box or game console.

Most cable boxes are going to have either the RCA (composite), S-video (DIN connector), red/green/blue RCA jacks (component) or HDMI or DVI outputs.

Step 3: Adjusting the picture after the AV source connection 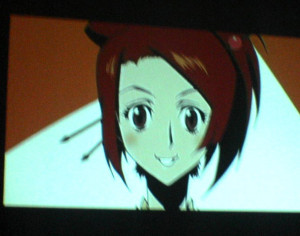 Step 4: Tweaking the sound quality after the AV source connection

Since most projector don’t have high quality, you may want to use surround sound speakers. This is easy to do it you are using the RCA jack set-up. Simply unplug the RED and WHITE cables from the projector and plug them into the AUDIO IN slots on your sound source.

Learn more about hooking up your projector: