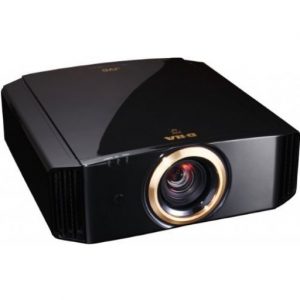 You can expect up to 3000 hours of use before the JVC DLA-RS55 projector lamp needs replacing.

Look for these indicators when it’s time  to replace the JVC DLA-RS55 projector lamp:

Find this lamp on Amazon from the following authorized dealers:

BEFORE replacing the lamp: 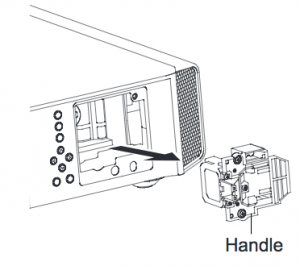 Each time you replace the JVC DLA-RS65 projector lamp you need to reset the lamp timer to zero. Not resetting the lamp timer will result in your projector not turning back on because it thinks the old lamp has not been replaced. 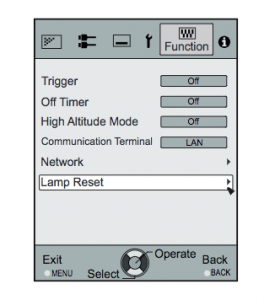 There is also the option of resetting the lamp timer using the remote control. Must operate with the remotecontrol in the standby mode (the projector is powered, but is not turned on).

Press in the order as shown.: Back/OK/Hide
Press each button within 2-second intervals and press the last button for 2 seconds or more.
Finish by pressing [STANDBY/ON] indicator and [LAMP] indicator blink alternately for 3 seconds.
After that, the unit switches to standby mode.